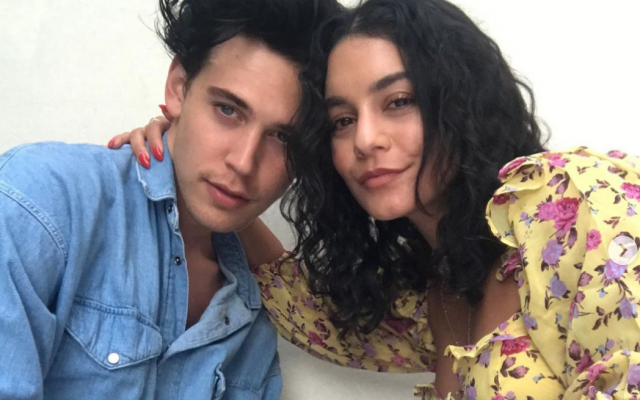 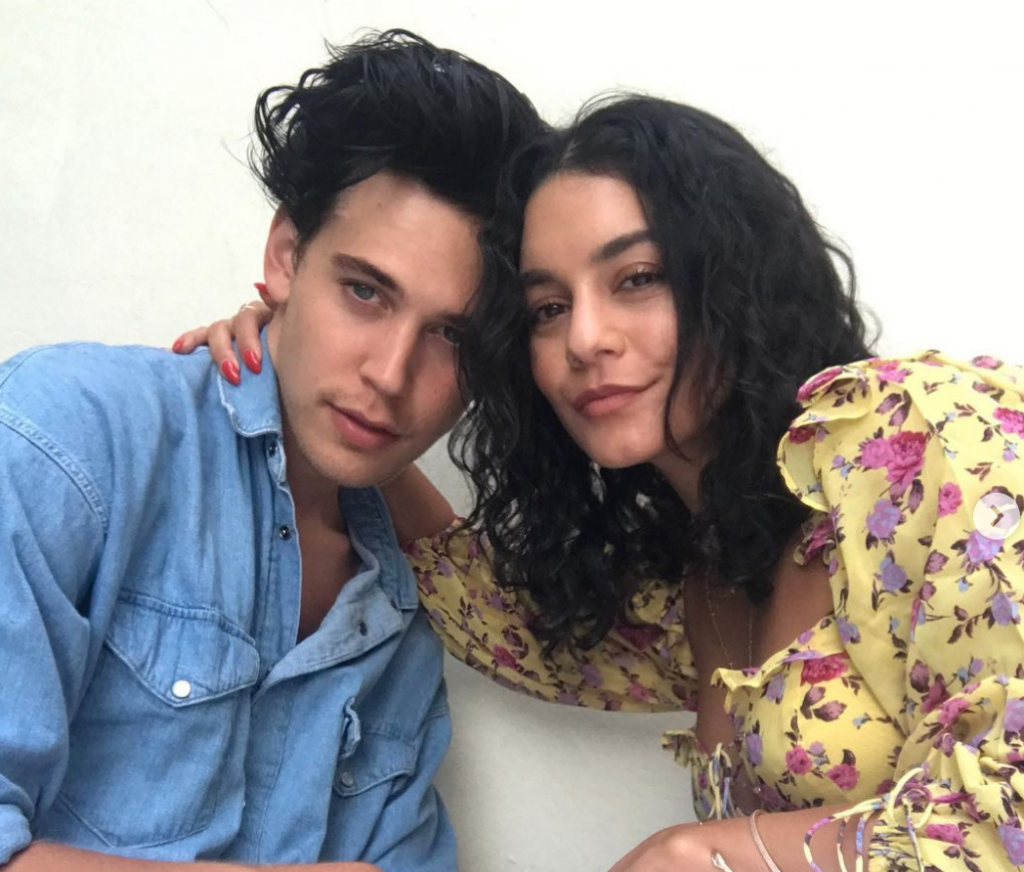 Vanessa has stayed tight lipped on anything regarding her ex Austin Butler as he rose to fame after his role in ELVIS, which considering it must be pretty hard to stop hearing about him, is pretty impressive, but there was one thing that V couldn’t let pass, and everyone is talking about it.

Everyone is talking about his ‘Elvis voice’ and how, although he continues to speak that way, it is notably different to his real accent. His accent coach from the movie recently said that it could be a permanent change, “I feel sorry people are saying that, you know, it’s still acting [but] he’s actually taken [the voice] on board. I don’t know how long that will last, or if it’s going to be there forever,” they explained on ABC’s Gold Coast this week.

There have been multiple memes made about the situation, but one in particular caught Vanessa’s eye.

The meme compared Austin’s accent to Lady Gaga’s A Star Is Born era, who could ever forget the performance with Bradley Cooper… The caption read, “He went to the Lady Gaga school of Oscar campaign acting.”

Vanessa commented under the post, “Crying”, which was enough to make fans go wild. The comment currently has over 9000 likes and over 300 replies.

Fans on Twitter also can’t cope with her subtle reference,

Vanessa Hudgens after commenting and me fully supporting her https://t.co/Gzh5UD2k55 pic.twitter.com/gBgEstKpGw

The couple dated for nine years before calling it quits in 2020, at the time a source told E! News the split was due to a “matter of distance”, they continued, “There is no bad blood at all…and they have a lot of respect for each other.”

Vanessa was actually the one who told Austin that he should play Elvis, originally saying it to him when he was singing an Elvis song in the car. Apparently, she insisted they figured out how to get the rights to make a movie because he needed to play the part. Some may say she manifested it.

Austin recently credited her as a “friend” when he told the story during a Hollywood Reporter roundtable among many notable actors including Colin Farrell and Adam Sandler, when telling the story of how he landed the role.

Tailor, Tweak, Recycle: How To Shop (And Upgrade) Your Own Wardrobe Like a Pro