When is Ramadan 2023? Start date, moon sighting explained, how long it lasts and when Eid ul-Fitr is 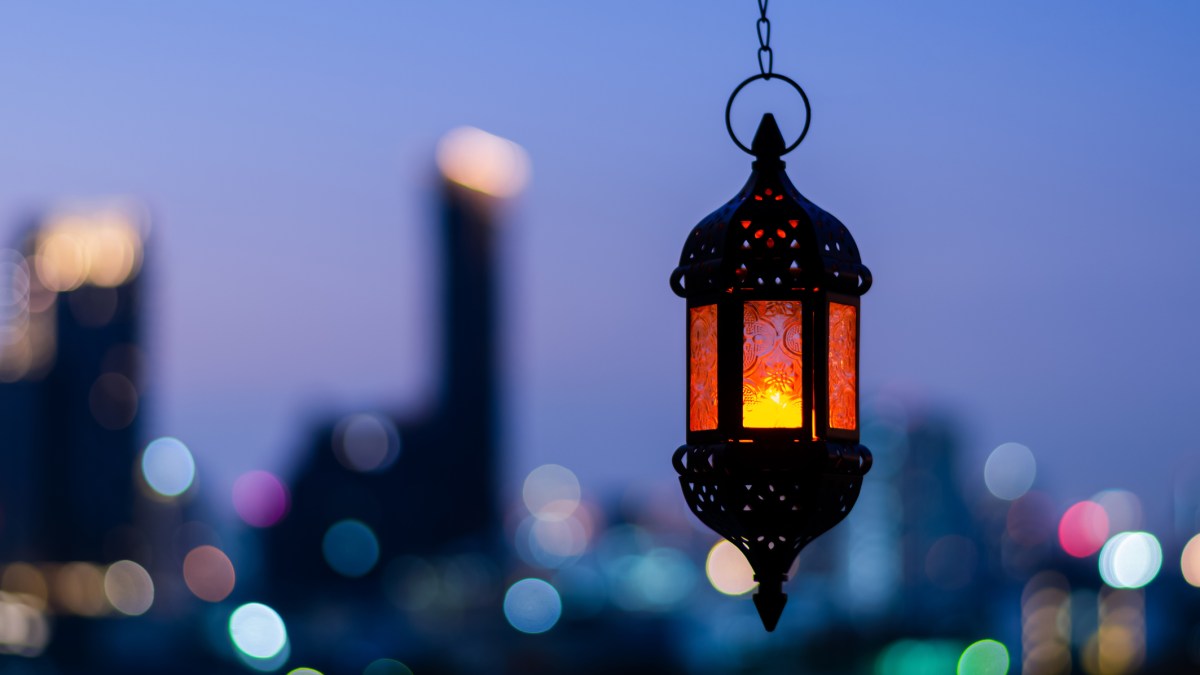 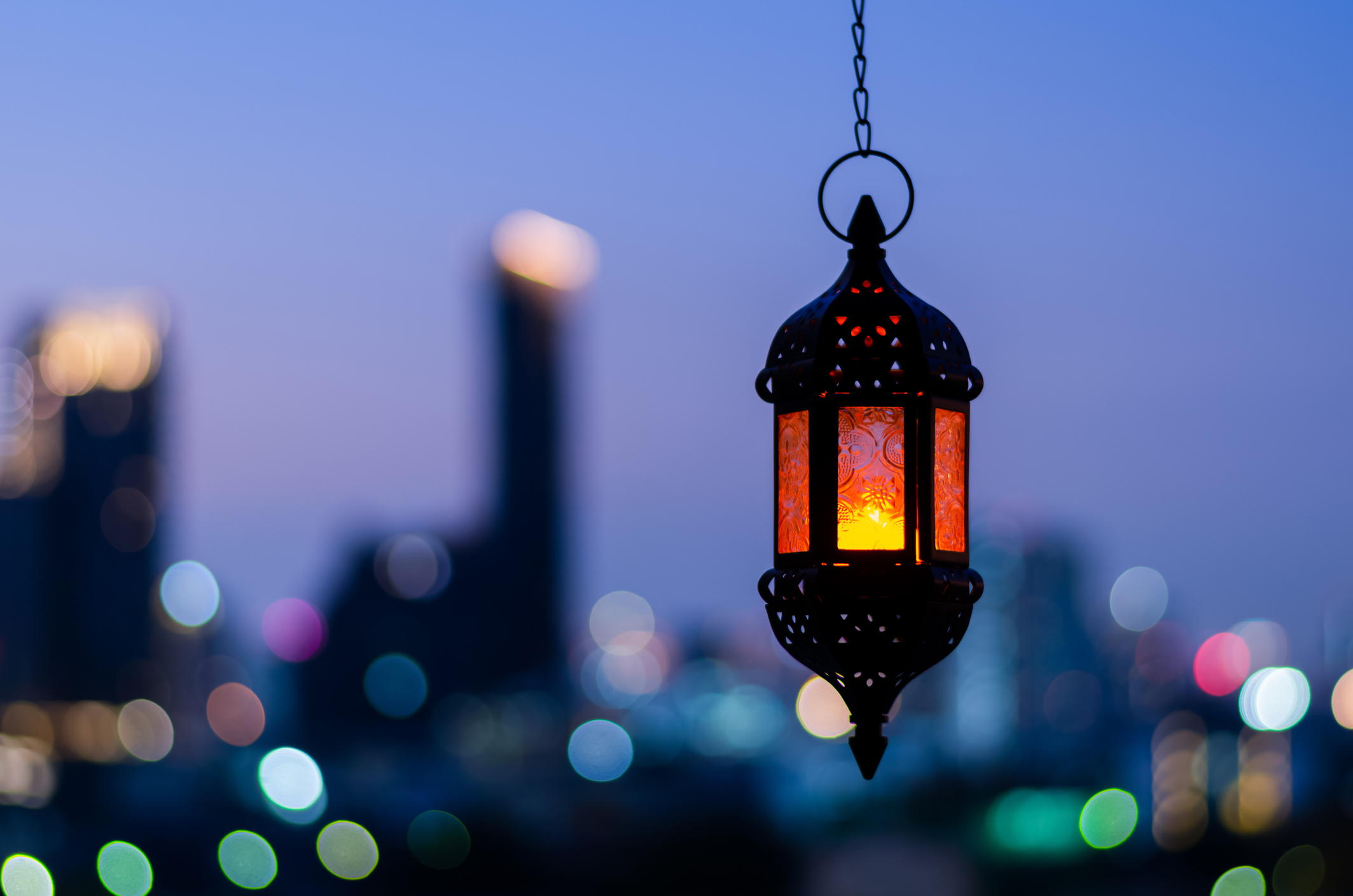 Fasting during Ramadan is one of the five pillars of Islam – the fundamental rules worshippers must follow – and carries great significance during the holy month.

Muslims cannot eat or drink anything during the daylight hours of Ramadan, and are instead encouraged to reflect on their faith and relationship with God.

The dates of Ramadan move each year in the Gregorian calendar used in the Western world.

Here’s when fasting will take place in 2023, and when the festival of Eid ul-Fitr, the next day after the end of the month of fasting, will be celebrated.

Ramadan is the ninth month of the Islamic calendar, and marks the time when the holy book of Islam, the Quran, is said to have been revealed to Prophet Muhammad by the angel Gabriel. It is marked with a month-long fast. Its name literally means “scorching heat” in Arabic.

Muslims are required to spend a period of 30 days abstaining from food and drink, including water, smoking and sexual intercourse during daylight hours, as a means of celebrating and reflecting on their faith.

Fasting during Ramadan is one of the five pillars of Islam along with the Shahadah (declaration of faith), Salat (prayer), Zakat (charity) and the Hajj pilgrimage to Mecca.

During Ramadan, there is an increased offering of the Salat, with Muslims giving thanks to God, while the fasting ritual allows them to understand the suffering of others.

Those observing the fast are encouraged to read the Quran and the holy text is recited at the Tarawih, special nightly prayers that are held throughout the month.

This means Eid ul-Fitr will be celebrated on Saturday 22 April.

However, this could change depending on the moon cycle, and when the new crescent moon is first sighted.

How does the moon sighting work?

There is some debate as to whether the idea of a moon sighting should refer to you physically witnessing the moon in your region, which could be hampered by factors such as weather conditions, or whether to defer to sightings in Saudi Arabia – or the nearest Muslim country to you.

Some people argue that technological advancements in astronomy mean that the rising of the new moon can be calculated with unprecedented accuracy, meaning that a standardised start date can be used for all Muslims worldwide, rather than having variations.

Because the festival of Ramadan is based on the lunar calendar, the month’s position in the more widely used Gregorian calendar varies.

What is Eid ul-Fitr?

Celebrations can last up to three days, depending on where you are in the world.

Its name comes from an Arabic term that translates as the “feast of breaking the fast”, and although not a public holiday in the UK, it is in many Muslim countries.

Eid ul-Fitr is one of two major festivals celebrated by Muslims each year, the other being Eid ul-Adha, which falls later in the summer and honours the Prophet Abraham’s willingness to sacrifice his son to God.

It is seen as a spiritual celebration of God’s gift of strength and endurance. It is also a time for charity, known as Zakat ul-Fitr, when people are expected to give and show kindness.

Fasting is forbidden on the day of Eid, in contrast to the 30 days that came before.

Eid celebrations will begin with prayers at dawn, which usually take place at a mosque.

The feast is a time for family and friends, with many in the community meeting up to share food and stories.